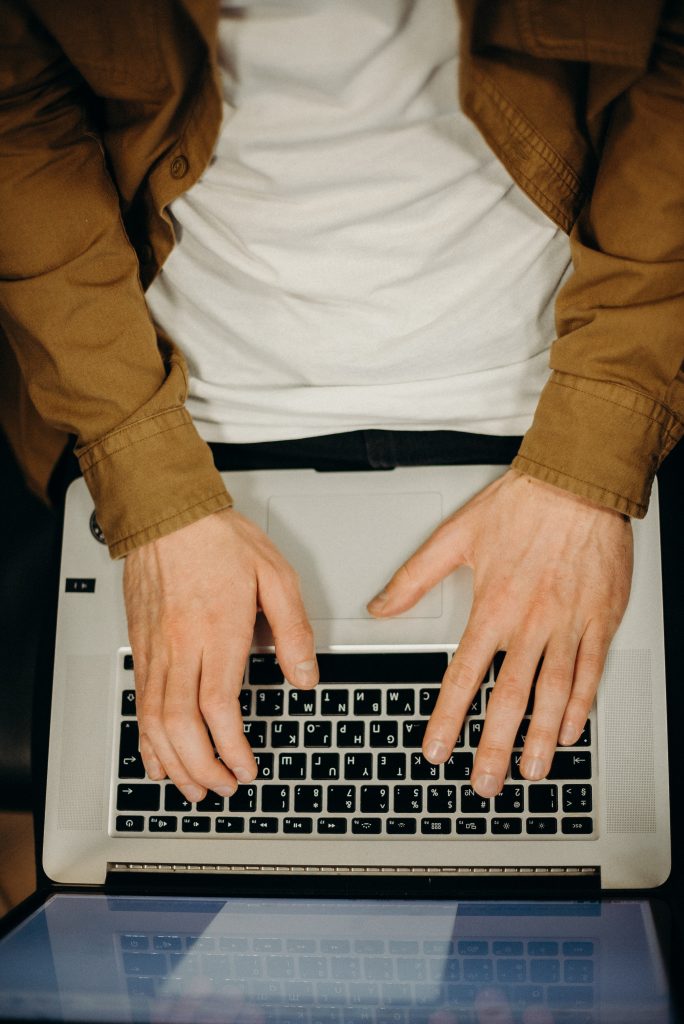 Pornography By the Numbers

While those white lab coats argue about labels, the numbers above all point to a growing tsunami of issues. On top of that, there is increasingly violent content being consumed by people of all ages.

Not surprisingly, four out of 10 children who have viewed pornography believe it will lead to girls and women being treated with disrespect. Thirty-nine percent of women report being victimized by unwanted violence during consensual sex.

Clearly, the problem goes beyond the usage of the word “addiction.” Even so, there are some signs to watch for within that realm.

Possible Signs That You Have a Pornography Problem

You’re aware that you’re overdoing it and you’ve tried to reduce exposure. But it hasn’t worked. In fact, you might even think about pornography even when you’re not watching it.

It’s Impacting Other Parts of Your Life

Your Sex Life Has Changed

The biggest red flag may occur even when you’re aware of the above signs. Despite all the downsides, you keep going. You recognize that you’re out of control but that does not stop you. In such a state, it matters little whether or not you use the term “addict.” You need and deserve help.

It’s Best to Talk With an Expert

So many elements related to pornography are shrouded in secrecy, controversy, and shame. This can dissuade anyone from facing up to a potential problem. Under these circumstances, the best first move is to talk to a therapist.

You can also get the latest info by following me on Facebook.

Data submitted by this form will be used by Dr. Rick Pomfret (and no one else) to contact you for an initial consultation.

SEND ME A NOTE

Helping men clarify and connect with their internal values and strengths so they can move forward with confidence and purpose is what I do. Sometimes we need a new perspective on what is holding us back. Often the negative voice in our head is our biggest obstacle and seeing things clearly to find a path forward can be difficult. You can get out of your rut and create the life you want.

I am available in San Francisco, Marin County, or online.