3 Steps to Quiet the Critic in Your Head: Step One

After a personal success or win do you tell yourself, “Yeah, but anyone could’ve done that.”?

Do the words “couldn’t” and “shouldn’t” intrude on your thoughts?

Do you often focus on your flaws or mistakes? 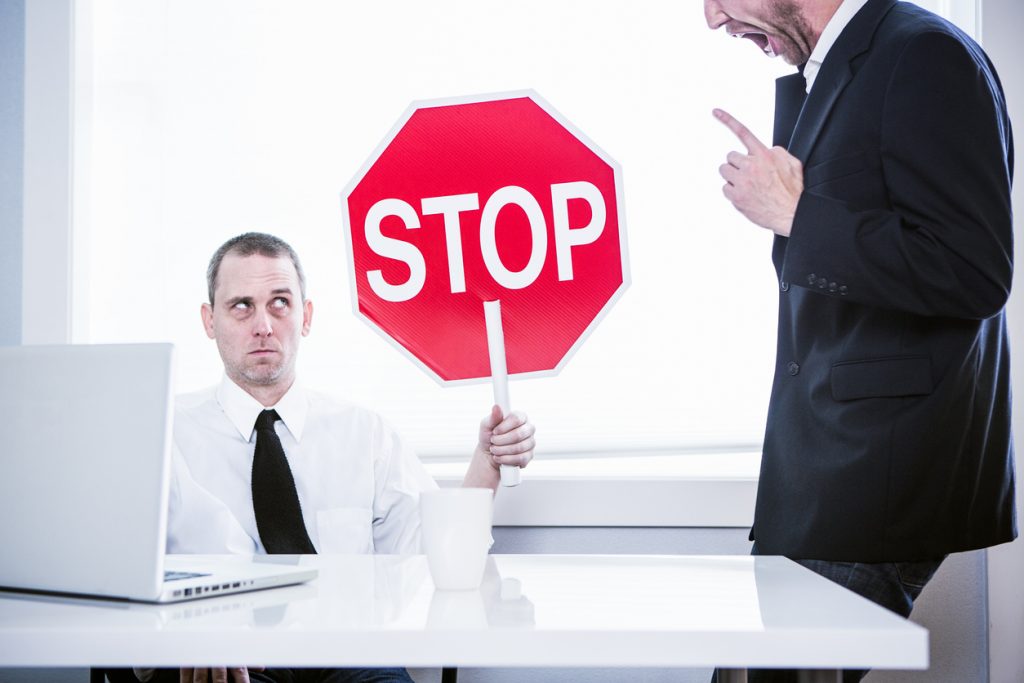 Has second-guessing yourself become second nature?

These are signs that you have an overbearing inner critic.  The first step in quieting your inner critic is identifying the thought patterns that your it uses to pick you apart.

Identify your thought pattern.  Many individuals have an inner critic that follows an identifiable pattern (or maybe several).  The more common thought distortions (ones that are inaccurate or often completely untrue) the critic in your head relies on are minimization, overgeneralization, disqualifying the positive, “should” statements,  personalization and control fallacy.

Once you have identified the thought patterns your inner critic uses the most you can start to work on the developing the rational rebuttal to those common patterns.  I’ll explain this process in part two of this series.

The other important part of what you are starting to work on in this identification process is separation from your inner critic.  For many people their self-criticism is so consistent, pervasive or engrained that they may not even realize how much it is activated.  It’s as if you own a radio that you did not realize had a button to change stations.  You just assumed that one station was your only option. Increasing your awareness of this critical voice is like realizing there is a button to change the station on the radio.  There are other options for you to choose as your internal voice.  You are starting to create the space between the inner critic and yourself so that other these other voices or station options can emerge.

If you’re interested in getting more helpful information you can subscribe by using the form below to get an email each time I post a new article.

If you have any questions or would like help with your inner critic, please contact me for a free 15-minute phone consultation.

Data submitted by this form will be used by Dr. Rick Pomfret (and no one else) to contact you for an initial consultation.

SEND ME A NOTE

Helping men clarify and connect with their internal values and strengths so they can move forward with confidence and purpose is what I do. Sometimes we need a new perspective on what is holding us back. Often the negative voice in our head is our biggest obstacle and seeing things clearly to find a path forward can be difficult. You can get out of your rut and create the life you want.

I am available in San Francisco, Marin County, or online.